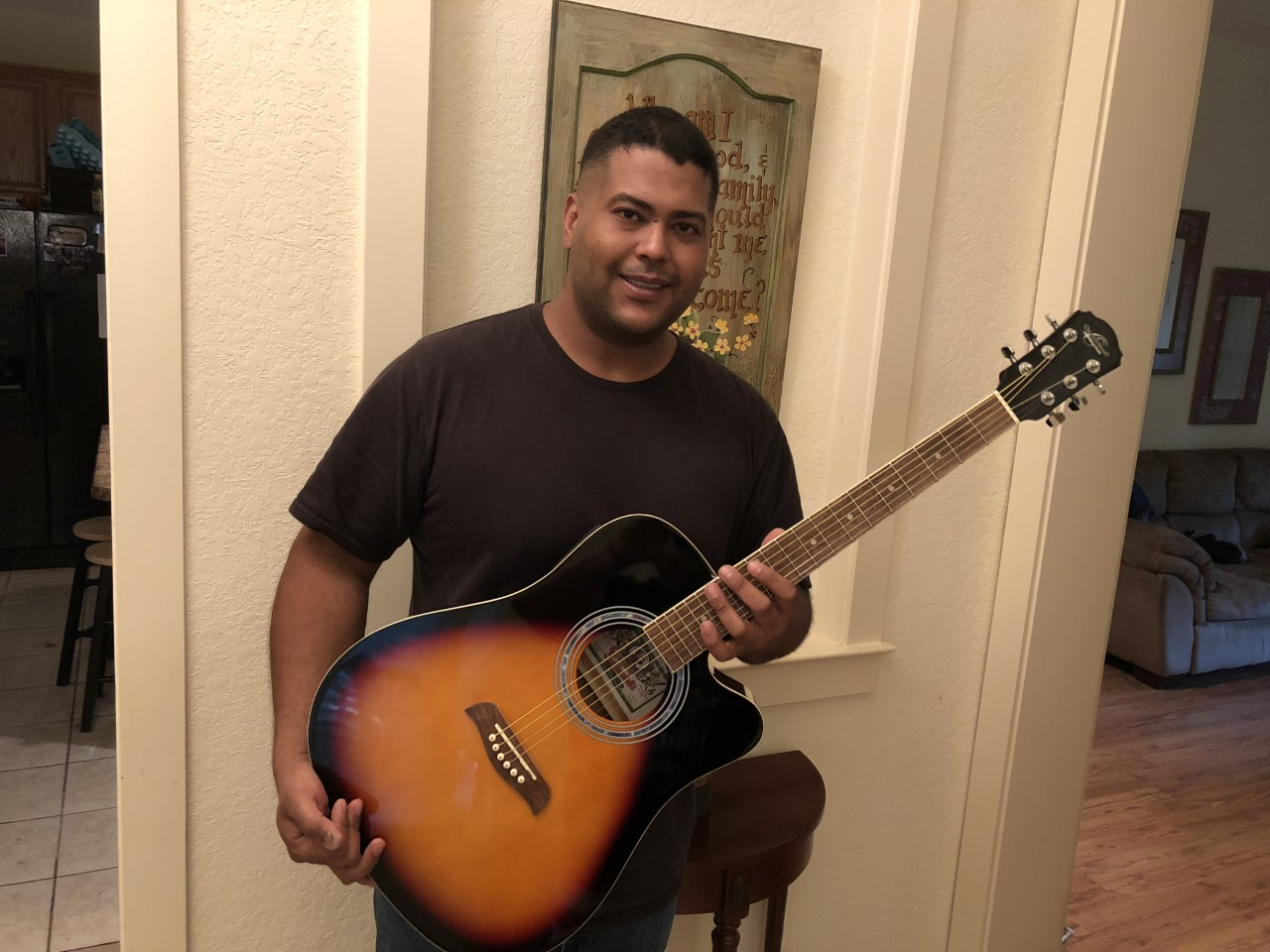 A class act. Look no further if you want to be a part of something special. A group that cares and gives everything for its Veterans. You will find no better leadership, help, and a guaranteed one of a kind experience.  They go the extra mile to serve those that have served this great country of ours. We fought and His little Studios and Mentoring will fight for your continued success in life. Look no further for people that care for you on a personal level and will strive to help you both mind and soul. Working with the leadership of His Little Studios and Mentoring has changed me for the better. Even just having someone to talk to who generally cares. Don’t miss out on a chance to be a part of something amazing.

My name is Michael Nixon and I would like to say that Pathfinder Outdoors is an absolutely amazing group that I am proud to be a part of. I proudly served in the Army for 17.5 years before I was medically retired in May of 2014 for various conditions including PTSD. One thing they don't tell you when you transition from the service is how much frustration you will face in dealing with the VA. I say that because I had gotten to a point in my life where I felt nothing I did or had done in the military had meant anything because of the lack of care I was receiving from the VA and how they were treating veterans. It had pushed me to the point where I had lost interest in doing anything that I once loved to do which was hunting, fishing, and being in the outdoors which is where I had used to find peace. So one night I was scrolling Facebook and I came across a link for Pathfinder Outdoors and I was like this will probably not amount to anything like everything else but I will take a chance. I am telling you now taking that chance has been one of the best decisions of my life. I talked with Buddy Dobberteen a couple times and we had agreed to meet for lunch and talk about some of the things that I was going through at the time and basically share some hunting stories. No expectations or anything just two guy's shooting the breeze. As it turns out Buddy and myself have become close friends. It was through him and this program that it all happened. Since our first meeting we have hunted together, shot bows and guns, and talked about our life experiences not only from the military but our time spent in the outdoors. He has helped me get back my drive, focus, and motivation to accomplish anything that I set my mind to. I strongly believe that this program using the outdoors as a healing power has been some of the best therapy I could have ever gotten anywhere. I will support this program in any manner that I can and I definitely will recommend it to anyone who is having difficulties. Give Buddy and his staff a call they will change your life. God Bless Pathfinder Outdoors and to you Buddy thank you from the bottom of my heart.

My name is Michael Ramos. I’m a three tour veteran, 14 years of infantry with the army. I got back from my last tour, I didn’t have anything to go for myself. I was lost in what I had to do. I contemplated suicide and a lot of things in that nature. After working with Buddy Lee in His Little Studio and Mentoring I found the purpose in life again. I play the saxophone with Mr.Buddy here. He showed me there’s more to life than just the dark thoughts that were going through my mind. I’m learning things here I never thought possible back then and I’m very appreciative of this organization, the studio, the mentoring for everything that I’m learning from Mr. Buddy Lee. I really appreciate it. If it wasn’t for this program right now I don’t know what I would be doing to this day. So thank you.

My name is Cody Stewart I am active duty army and have been in for six year's and currently have severe PTSD. I lost interest in things I used to enjoy doing like fishing, hunting, yard work, just being outside, I just didn't feel like doing anything or have the drive to do anything but sit inside and go through my daily routines. My father gave me a call one day and asked if I would go on a coyote hunt with him and buddy , and said it would be a father son hunt. I felt like I needed that so I did. I thank God that I went because little did I know it opened my eyes again. I had a very enjoyable time bonding and being outdoors again just like I use to with my father. My experience with buddy and the pathfinder outdoors was absolutely priceless and if I could I would do it over and over again, because for my time out there I felt normal again relaxed. I also had a chance to talk to buddy and he is an extremely caring and understanding person . again thank you buddy and thank you pathfinder outdoors.

Buddy Lee and Pathfinders Outdoors have been a huge support in helping me launch my internet streaming company Boston Chris Gaming with not only monetary support but also in donating vital equipment to get me started. Thank you!